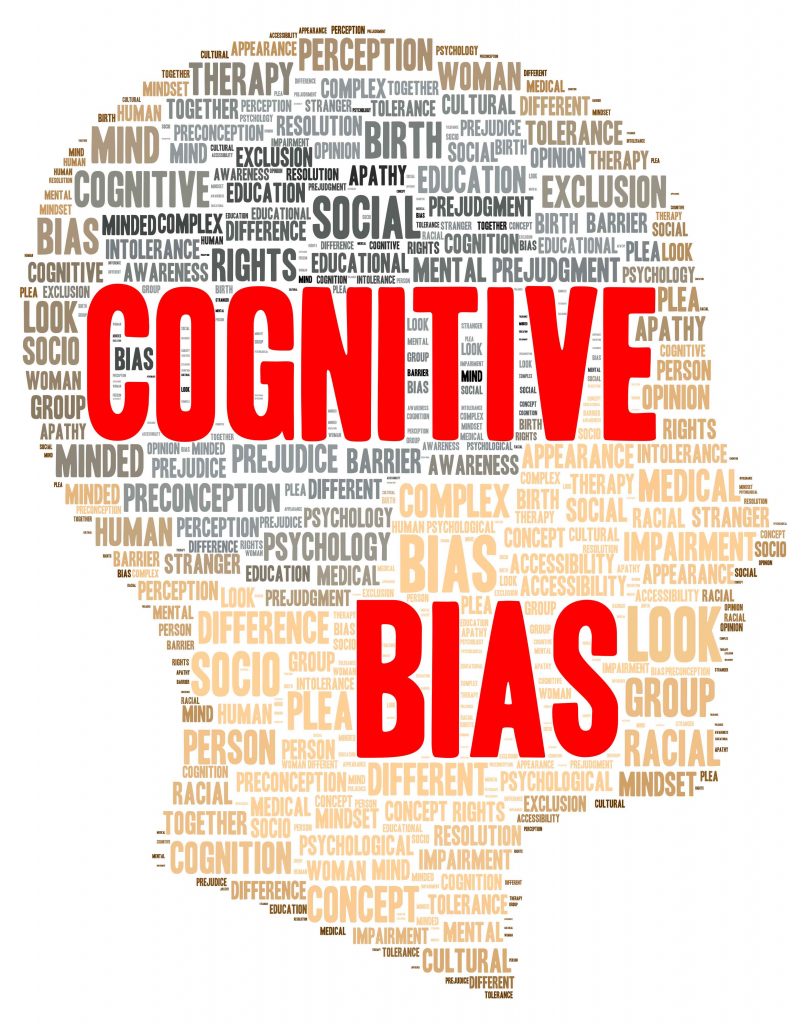 Emergency medicine and paramedicine, one can argue, are highly cognitive professions. One of the pitfalls to this specialty however is the level of risk involved.

Medical error is the 6th leading cause of death in North America, and some studies have shown that cognitive error or some flaw in decision making – as opposed to lack of knowledge – is present in about 95% of cases where there was a medical error. Moreover, The most recent institute of medicine report says, that as a patient, it’s not if you’ll be subjected to a diagnostic error, but when. 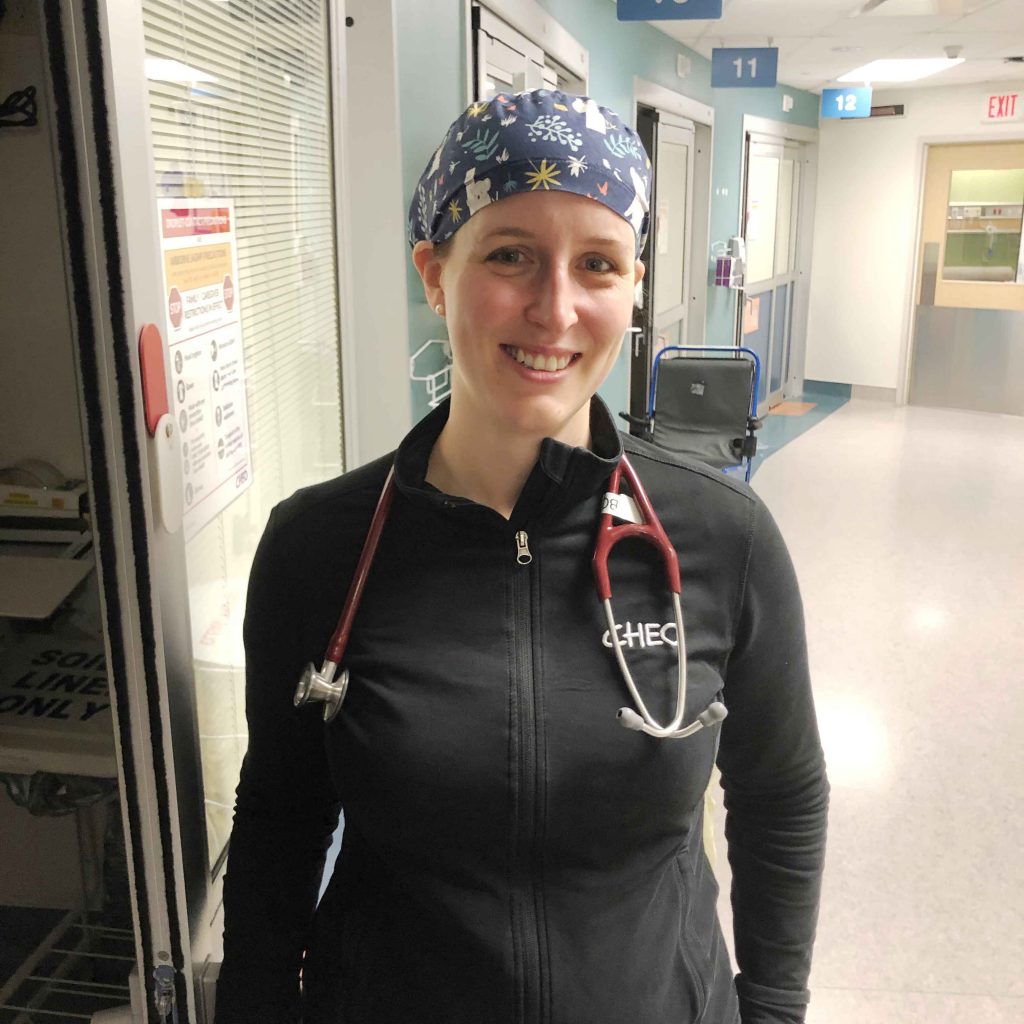 Dr. Vanessa Bohn is a Pediatric Emergency Medicine physician at the Children’s Hospital of Eastern Ontario (CHEO). She graduated from the Royal College of Surgeons in Ireland in 2013. Dr. Bohn then completed her pediatric residency at the Northern Ontario School of Medicine (NOSM) in Thunder Bay, Ontario. She was the chief resident of the pediatrics program from 2015-2016. In 2016, Dr. Bohn started fellowship in pediatric emergency medicine at the CHEO. During her fellowship, she completed a Master in Medical Science of Medical Education at Harvard Medical School. Her academic interests are in all things medical education, curriculum development and how the standardization of clinical practice affects medical learners.

Errors can thus be broken down into 3 subtypes

To start off, we’re going to consider the Cognitive Reflection Test. The purpose of this test is to measure someone’s tendency to override their gut instinct and be reflective in their thought process. Don’t feel bad if you didn’t do well. These questions are meant to trip you up. The economists who created this test asked a random selection students at MIT, and only 48% got all three questions right. When they asked a random sample of people watching a fireworks display in Boston, only 26% got all three questions right. You’re brain tricks you into making a fast, decision without really examining your thought process.

To further illustrate this:

To understand the concept, we must talk about the concept of metacognition. This was developed by two psychologists Daniel Kahneman, who was subsequently awarded a Nobel prize for this work,  and Amos Taversky, who unfortunately passed away before it was awarded.  They developed this concept called dual process theory. Which basically says our brain has two modes of thinking.

There’s System 1 thinking, which is quick, intuitive and automatic, while System 2 thinking are much more reliable, but slower, analytical, effortful, complex, and resource intensive.  Psychologists think we spend about 95% of our time in System 1, which is really dependant on intuition or heuristics, but is prone to error. 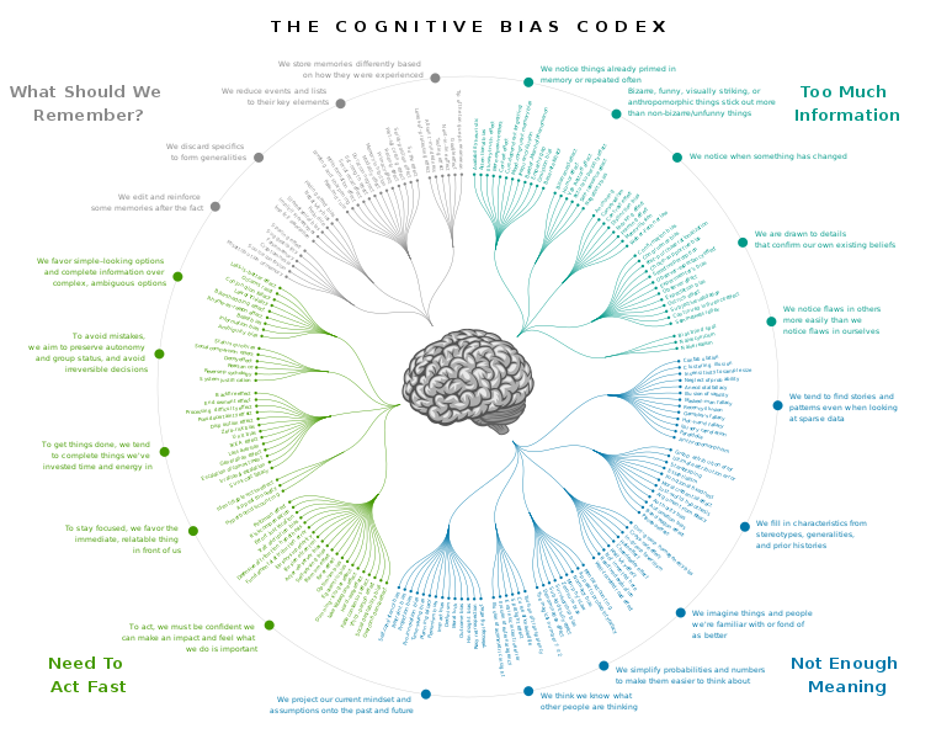 While there are hundreds of cognitive biases, but there are some that a bit more relevant for our area of practice.